This is the story of Japanese Craftsmanship Spirits:
Mashiko Ware 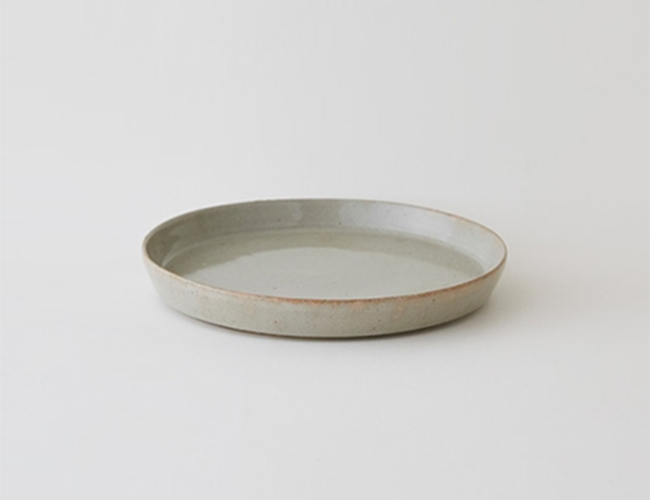 Many pottery styles exist across Japan. Each one of them uses soil that is unique to the region. Mashiko ware known after the Mashiko city in Tochigi Prefecture has a characteristic rugged texture that it gets from the soil it is made of. Mashiko ware is said to have started when Keizaburo Otsuka, who after learning pottery in Kasama, built a kiln at the end of the Edo period (1603 – 1868). Being close to Tokyo, a main city in Japan, Mashiko developed as a production center for utilitarian tools.

In 1924, Shoji Hamada moved to Mashiko, and while promoting Mingei – the Japanese folk art movement – along with Soetsu Yanagi and others who focused on “The beauty of Everyday Things”, also greatly influenced local craftsmen. This led to Mashiko ware gaining recognition as art. The ideology of Shoji Hamada influenced many young potters, who developed Mashiko ware into its current form. Mashiko ware was designated as one of the Japan Traditional Crafts designated by the Minister of Economy, Trade and Industry in 1979.

The Mashiko city is blessed with four distinct seasons, gently undulating mountains, and environment surrounded by rich nature. Mashiko ware produced here is purely made from the clay found in this region, with no other substances added, resulting in a nicely thick ware. Mashiko ware, although thick and weighty, fits nicely in your hands. 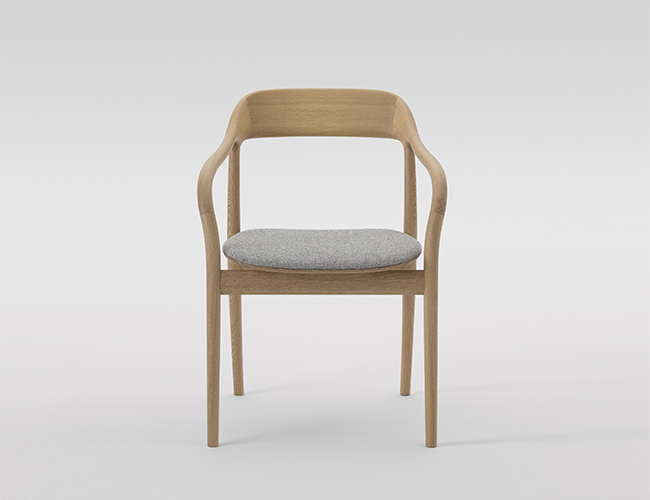 The beautiful Tako armchair with dynamic curves looks as if it was sculpted out of wood. The natural flow of its lines that link the backrest to the legs and the round shape of the seat gently wrap around your body. In addition to being a dining chair, Tako also works great as a lounge chair.