Maruni Wood Industry Inc. is proud to announce that Maruni Collection directed by Naoto Fukasawa is on exhibition at the “Japon-Japonismes, objets inspirés 1867-2018” at Musée des Arts Décoratifs in Paris, France.

Since its founding in 1864, the Musée des Arts Décoratifs has been at the forefront of preserving and presenting Japanese art in France.

The exhibition is taking place as part of the “Japonismes 2018: les âmes en resonance” program, which will showcase the diversity of Japanese culture through nearly 100 venues in Paris and other locations over an 8-month period in celebration of 160 years of diplomatic relations between the Government of Japan and the Government of France.

At “Japon-Japonismes, objets inspirés 1867-2018”, visitors have the opportunity to admire nearly 1,400 works of art spanning a wide variety of artistic media, including art and design, fashion, graphic arts and photography. Sousuke Fujimoto, acclaimed Japanese minimalist architect, is responsible for the exhibition design, which extends over 2,200 m2 on three floors of the Rohan Wing.

The exhibition is underway until March 3, 2019. 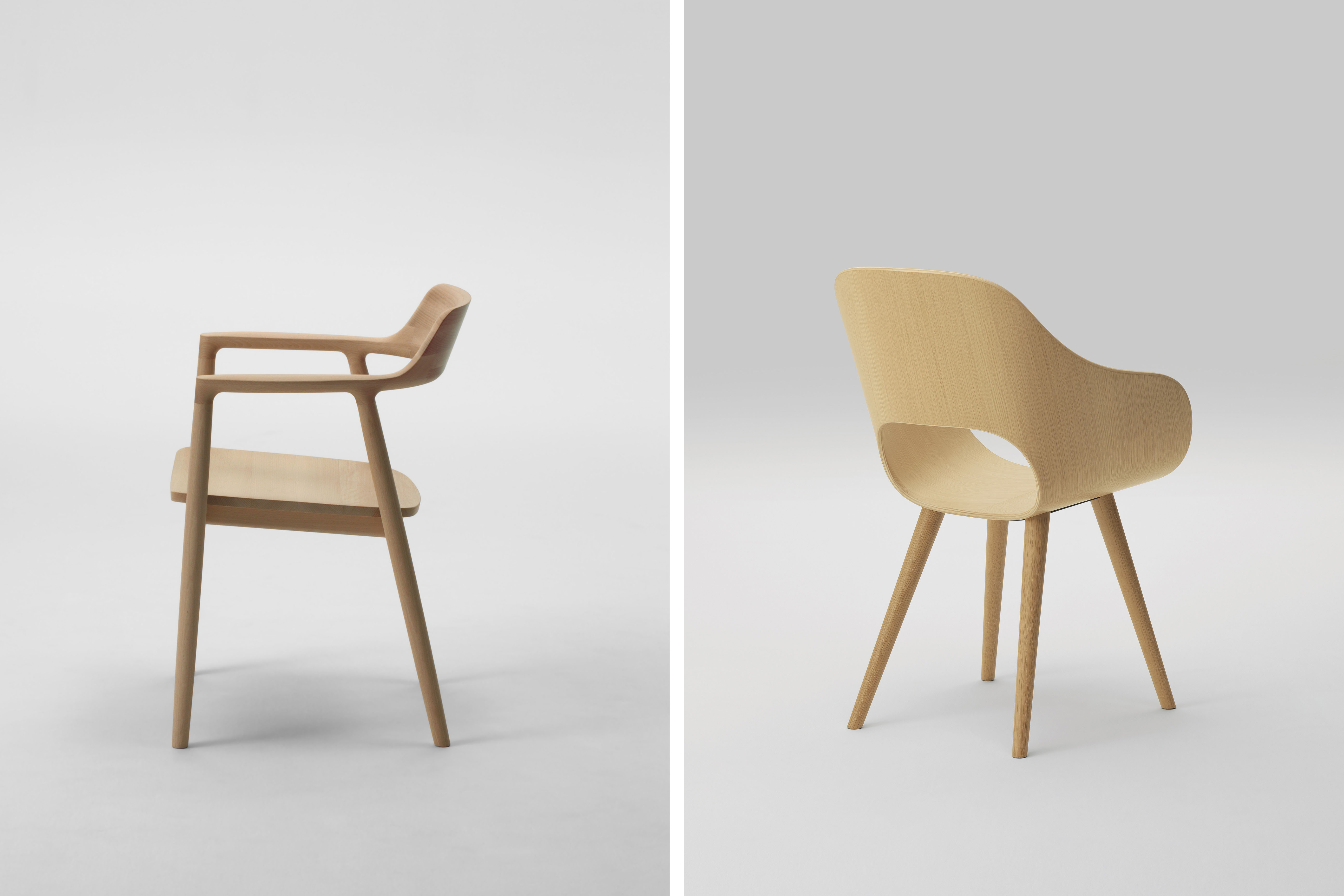